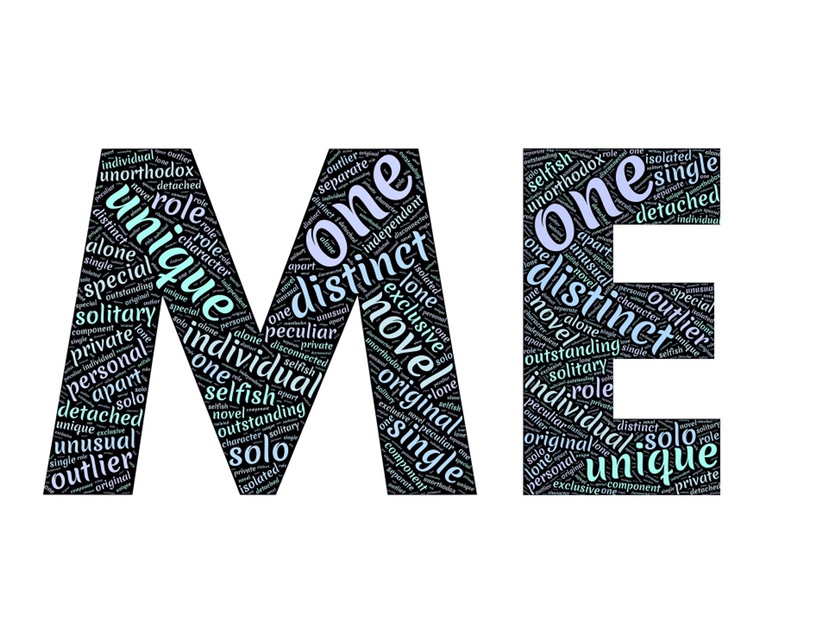 I’m going to begin by stating I cannot tell you what I do for work1. What I can tell you is it’s more of a service and if I could share (specifically or otherwise) nothing I would be able to tell you would in any way be actionable.

The disclaimer out of the way, I’m going to also say that I listen to a lot of people talking about a variety of things. Some are in favor of the current president. Some aren’t. They’re all wrong, but for entirely different reasons2. And at the end of any given shift I’ve either learned something new or I’m nearly, almost ready to rage quit3.

Instead, I’ve come to recognize, along with much of the rest of the world under an age, that one of the problems we have is one of a narcissistic generation. Or, more specifically, the baby boomers4.

One of the topics that comes up with, quite a lot, is the lack of appreciation for a specific individual. Often, this is an older sister. Though it can also be a mother or aunt. Regardless, the individual complaining is the one who had:

Which is nice, and it’s also something that at times ends in tears6.

The question I’ve come to ask isn’t why are there tears or why is this person upset? I find both questions unnecessary and offensive. Maybe even beyond offensive because the person speaking isn’t asking these questions.

Why do they hate me?

Which is the wrong question to ask. Or an incorrect question to posit in terms of the problem. The answer isn’t even something that’s wanted. No. What’s wanted is an opportunity to be a martyr and to have other people agree you’re a victim.

According to the Mayo Clinic, narcissism is …

[A] mental condition in which people have an inflated sense of their own importance, a deep need for excessive attention and admiration, troubled relationships, and a lack of empathy for others.

The condition isn’t common in the sense that we’re dealing with about 200,000 new cases a year. But, in terms of an over-inflated sense of self-worth, this term7 can be applied to the Baby Boomers and the World War II generation8.

These are two groups who’ve had the world handed to them and quite literally piddled it away. They inherited unions and have done everything possible to destroy them9. They inherited peace and have spent decades fighting the exact same war10.

It’s this same group that still controls government, demands entitlements, complains about not being further ahead, and believes wealth is something that should be protected (for others) and they need to defend what they have now. All while destroying the very institute of and fabric through which it was created and maintained.

This is a group that demands the United States of America identify as a nation under god, a sentiment added to the pledge in the 1950s. This group defines the atomic family and traditional family and marriage. It defined the roles for men and women and today practically demands11 everyone defer to them simply because they’re older and have been alive longer12.

Listening to individuals lament a lack of appreciation and to a generation bitch about how under-appreciated or unappreciated it is, all leads to classic symptoms of narcissism. And it’s not one or two people or specific groups in specific places. It’s a lot of people all the time all over the place.

Which, I’m beginning to think, is the reason why we have so much shit to sift through. This includes the prevalence of social media (an issue not specific to, but endemic of the boomers) and shifts in how news is viewed13.

All of this is an offshoot of a self-important and overly self-obsessed generation of people many of whom are going to ask:

Rather than looking deeper. The question being asked doesn’t look for cause, it only focuses on effect. The real problem will always be the demands that are attached to the (seemingly) altruistic behavior14. Behavior that often demands reward in undying appreciation and a promise to not be forgotten, ignored, or hated.

I’m not done with this. In truth, this is merely opening thoughts. Though, as is often the case, I’m not sure when to return to the topic as there’s a lot to work through and uncover. I will say that until we begin to take back our lives and what should be basic human rights subverted by an entire generation of entitled individuals, things are only going to get worse. And it doesn’t take much to see that in action all around us.

Posted by John Hattaway at 6:10 AM