Thoughts on the Doctor 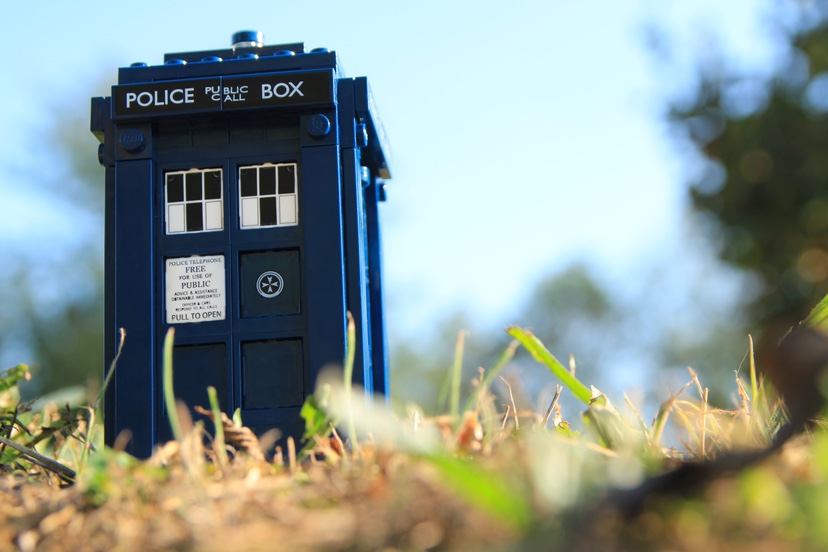 People assume that time is a strict progression of cause to effect, but actually — from a non-linear, non-subjective viewpoint — it's more like a big ball of wibbly-wobbly, timey-wimey stuff.

This is an explanation of how time works. It’s non-linear. Or, it’s non-linear when talked about in relation to the Doctor.

Yet, the progression of time is not a “… big ball of wibbly-wobbly, timey-wimey stuff.” The Doctor even says so.

What people miss is the non-subjective and the non-linear. Or, to put it another way, you have to look at time as something you cannot observe more have an observational opinion and you have to understand that it’s all about the Doctor.

You see, time is linear and it is subjective. More, it’s also about the progression of entropy on the individual1.

And for the Doctor, time is absolutely linear and must progress along a straight line.

The Doctor has a progression from birth through puberty and into adulthood and old age and finally death. The difference here is that the Doctor can avoid death through regeneration and (apparently) regeneration can be recharged and the Doctor or other Time Lords can live for thousands of years2.

Yet, the Doctor doesn’t travel alone, the Doctor travels with compassions3 who both anchor the show with the audience acting as the viewer surrogate and add a level of descriptive dialogue to the series that allows the Doctor to talk through problems.

It’s through the eyes of the companion and the audience that time loses its linear progression because the Doctor doesn’t (always) proceed through events from beginning to end. More often than not, the progression requires travel to the past or future in order to put the puzzle pieces together.

Which is how people view the Doctor, a complicated mathematical knot4 that wraps from start to finish back into itself but not in an obvious or easily discernible way.

For the Doctor, in terms of time related to Gallifrey, he absolutely follows a straight line of progression. Why? Because Gallifrey5 should be considered the theoretical nexus of time from which all movement in time and space originates.

But the Doctor isn’t addressing Gallifreyans or Time Lords, he’s speaking at or to humans, his companions, for whom he comes and goes, ages hundreds of years, maybe has other companions, and returns to take his companions on another adventure.

So non-linear and non-subjective is to be considered the Doctor attempting to explain a concept from a human perspective and as a result you get made up words and gibberish that is meant to not explain anything, but makes for great t-shirts.

Posted by John Hattaway at 9:45 AM