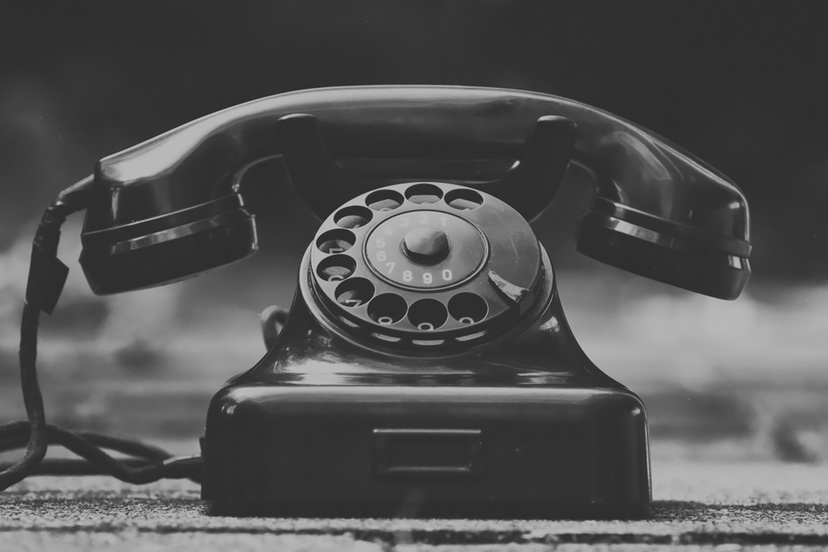 I listen to a lot of calls1. And among those calls there are a lot that are bad agents attempting to convince the person on the receiving end that there is something wrong with:

This is a big thing because no one is going to make these kinds of phone calls. It costs way too much for companies obsessive about increasing profits and when has any tech company or even the US government reached out one femtosecond before they are forced to by the courts or an angry mob of investors?

Robocalls make up an ungodly percentage of total calls made2. This isn’t good. But it must result in someone scamming enough money to keep the con going. It doesn’t take a high percentage of respondents willing to believe someone with a clear Indian3 accent to have an ROI worth continuing to activity. 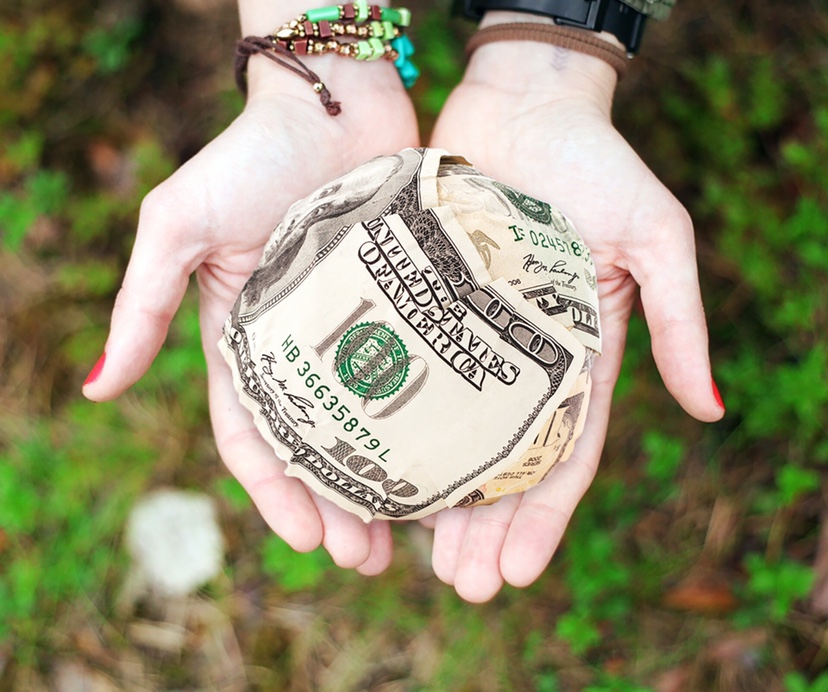 Add to these the number of robocalls for charity organizations and political organizations, candidates, and PACs and the problem only gets worse. I cannot imagine the demographic that gets hit the hardest4, and I spend a lot of my life listening to these people on the receiving end.

These aren’t even all the calls. The conmen and conwomen are getting smarter. They’re spoofing local numbers in calling areas so the call looks to be from someone you might, maybe know. In some of these, it’s a trick to verify if a phone works. In others it’s a fishing expedition with the hope of booking and reeling in another sucker.

It’s to the point where I don’t answer my phone if it’s not someone I know or if I’m not already expecting a call from a specific area in the world. Sweden calls, not answering. Texas? Nope. The next town over? Not gonna happen. It’s no longer worth my time to answer calls when the likelihood is very high that it’s spam. Or someone with whom I don’t want to converse5.

My reality, and the reality through which I think many people now exist, is an aversion to answering phones made simpler by the use of text messages and video calls and email. Quite possibly in that exact order6.

So? Want to call me? Text me first. Then see if I’m willing to speak. Otherwise, chances are I’m not answering my phone under the realistic expectation that:

And that’s the story of how I fought a bear and survived to eat calamari and California rolls outside of Big Sur.