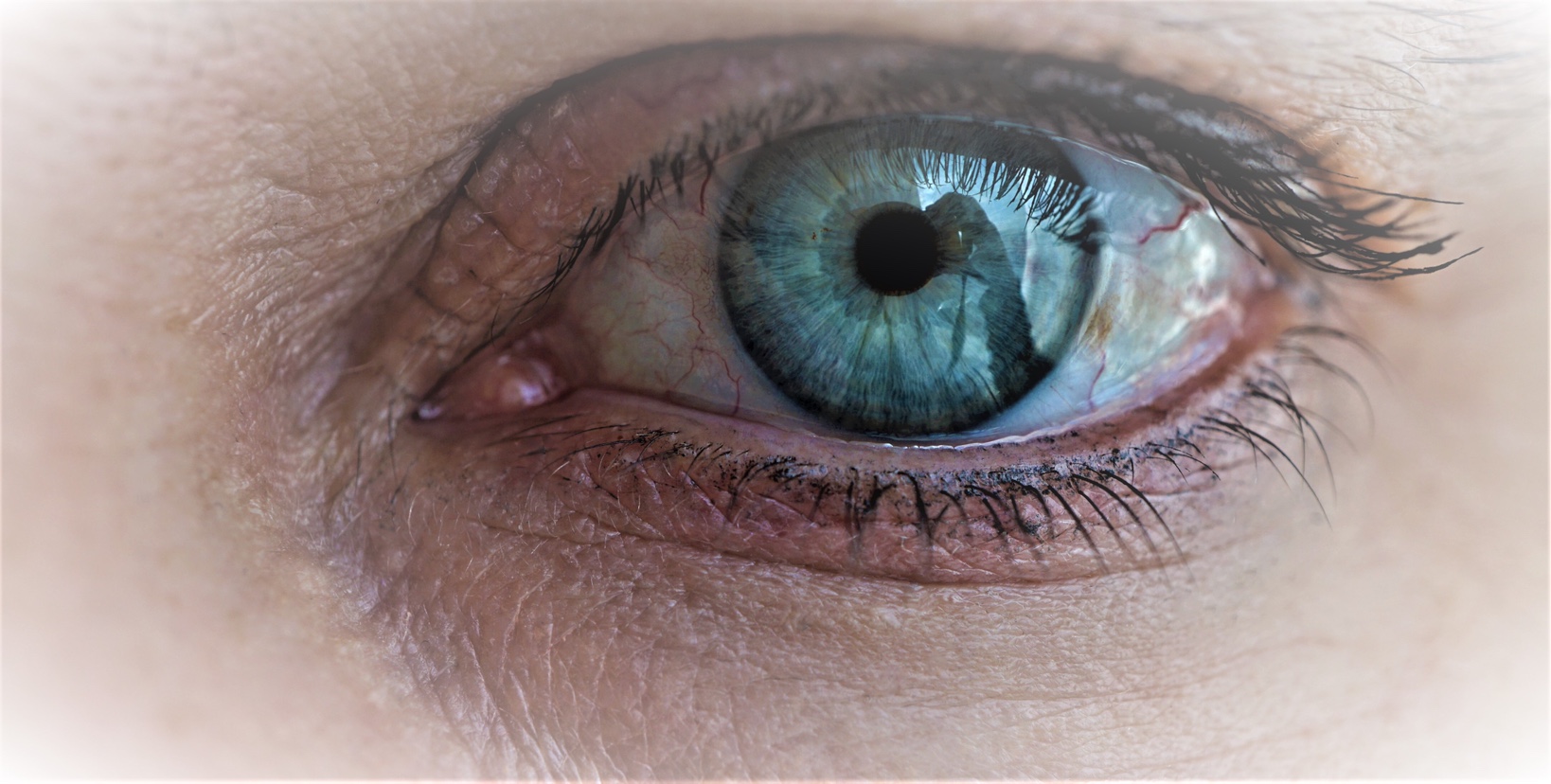  
I’m not making a judgement on anyone. Though, to be very clear, I’ve found a slight obsession1 and in terms of an outlet I’m going to use this site.
Because of the thing I cannot talk about[*2], I’ve started to notice trends in people and have formed an idea, possibly even a hypothesis. This idea is on racism and racist people.
Today, racism is bad. It’s always been bad, but in terms of recognizing the tendency in people it’s even more bad today because we can see both the history of and ramifications personally, within communities, and nationally2.
What is more evident is how people couch their racism and hide it from themselves in the guise of hiding it from the world.
How does one hide their racism?
It’s not to be overt or outright in their approach to people of a different ethnic or national origin. It may not be using derogatory language. For many, they may think a lifetime of fighting their inclinations and upbringing is enough. Yet, the problem is evident when listening to how people intersect with interruptions related to their cultural comfort3.
Instead, racism is down by proxy, in support of things like Blue Lives Matter or the Thin Blue Line and in open opposition to movements like Black Lives Matter or candidates of color or even neighbors of different nationalities moving into a neighborhood followed by white flight4.
One of the verbal indicators is when someone says:


I like [insert ethnic group] just fine, but [insert exception].

Basically, the format is the openly agree they like all people and then to give an exception to a willingness to accept. Of late I’ve heard the following exceptions:
The list can go on almost infinitely. And it’s this exceptions list that protects the person from their racism. It’s an open acknowledgement that they accept everyone, except for those they disagree with or whose motivations are circumspect or unclear5.
The final indicator is who these groups choose to represent them in local, state, and national levels. It’s one thing to not outwardly say or do things. It’s another to find someone clever enough to appear to not be racist and who does all they can to advance ethnic agendas. Which is, without question, the underlying issue with a lot of politics and representational democracy.


We vote for those we feel best represent our interests.

Which means ethnic communities are most likely (when not cheated) to vote for community members who look and act like them. Yet, gerrymander enough and entire communities are misrepresented by people who don’t look like nor reflect their basic values.
Add in money and the political stakes are elevated considerably.


People will do almost anything to protect and defend anything they think is rightfully theirs.

Which is one sense of entitlement where racism is an inherent part of the national discourse6. Who you vote for and why is yet another example of inherent racism. There comes a point where decision making is done by whatever group one chooses to affiliate. Therefore, morality is an extension of who people choose to associate.
None of which means the inherent ugliness inside is an extension of what we do on the outside. And it’s this outward tendency that in large part informs who we choose to be. Unfortunately, this outward-in approach doesn’t extend to party politics of for whom we vote7.

Most of the time there’s an ease of purpose in this kind of decision making. It makes a lot of sense. Choose to trust those who’ve dedicated their lives to a specific thing. Until, that is, it conflicts with who you think you are inside. When that happens, it’s not who you voted for that matters, it’s why you voted for the person. If the reasons follow an:

Mentality, then your racism is showing and that’s when things are bad. Really bad. And it’s when you find out who you really are and what you really stand for.
So, there are judgements. There will always be judgements. That’s not the point. The point isn’t whether or not someone points their finger and calls you a name, it’s whether or not you can accept within yourself the image your choices portray to the world, your children, and your community.
That’s what’s important and that’s where individual judgment and being judged by others is at odds with our places in the community or within our families and among our friends.

Posted by John Hattaway at 6:30 PM