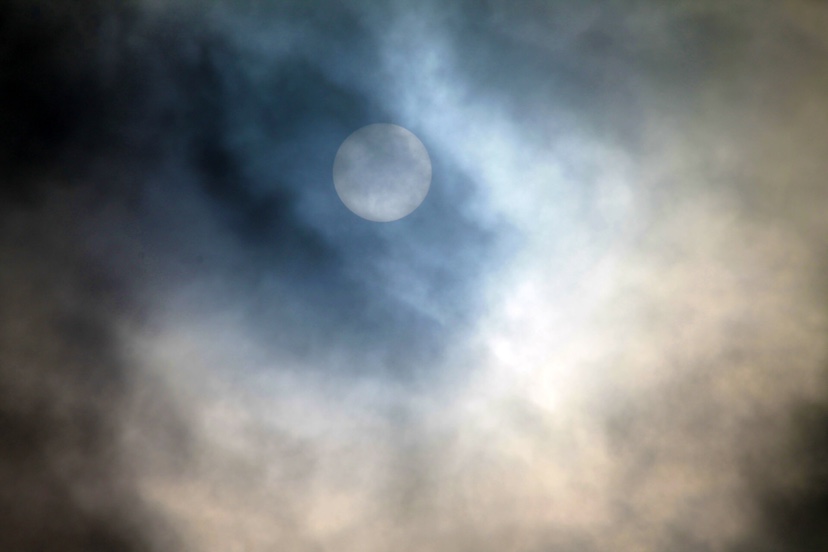 I don’t always sleep well at night. And sometimes that means I get up and with the lights off and my wife and children asleep, I wander around the inside of the house looking out. Fortunately, I have light as my ally, unlike TV1 where the difference in light prohibits people from seeing me.

One night I was wandering about, thinking maybe I’d heard something, and looked out one of the windows, and there she was, the most beautiful white skunk is ever seen. Quite possibly the only attractive skunk I’ve ever seen2.

That skunk became an obsession. There are, of course, white skunks in the world. But this kind of coloration on one in New England seemed to be anomalous. It wasn’t what one would see when encountering the trash panda’s stinky neighbor. No, not at all.

On the other hand, I wondered if, like the squirrels and chipmunks, this skunk had decided to make the neighborhood home and I began to look forward to those times in the middle of the night where I was inevitably awake3.

However, I never saw the skunk again. I’ve seen other things. Dogs and cars. Mostly people out during the witching hour4. Cars that have no reason pulling into our one-way in and out neighborhood. I’ve seen large trucks and police cars and all sorts of things pass by. Yet, the one thing I’ve wanted to witness one more time was a white skunk.

Since then, as has often been the case over the years, I’ve invented monsters and imagined creatures. I’ve wondered at the sky and worried at the winds that blow, the giant old trees that still surround the house and propriety. I consider what I would be like to use those hours in between sleep to write or read some more. Maybe cook.

All of it is diminished by the once seen completely white skunk and invariably I go back to bed and close my eyes and will myself a return to dreamless sleep5.

Also, the year we moved in the marmots moved away or were killed and that made me very sad. For, you see, I also want me a marmot for a friend.

Posted by John Hattaway at 3:29 PM